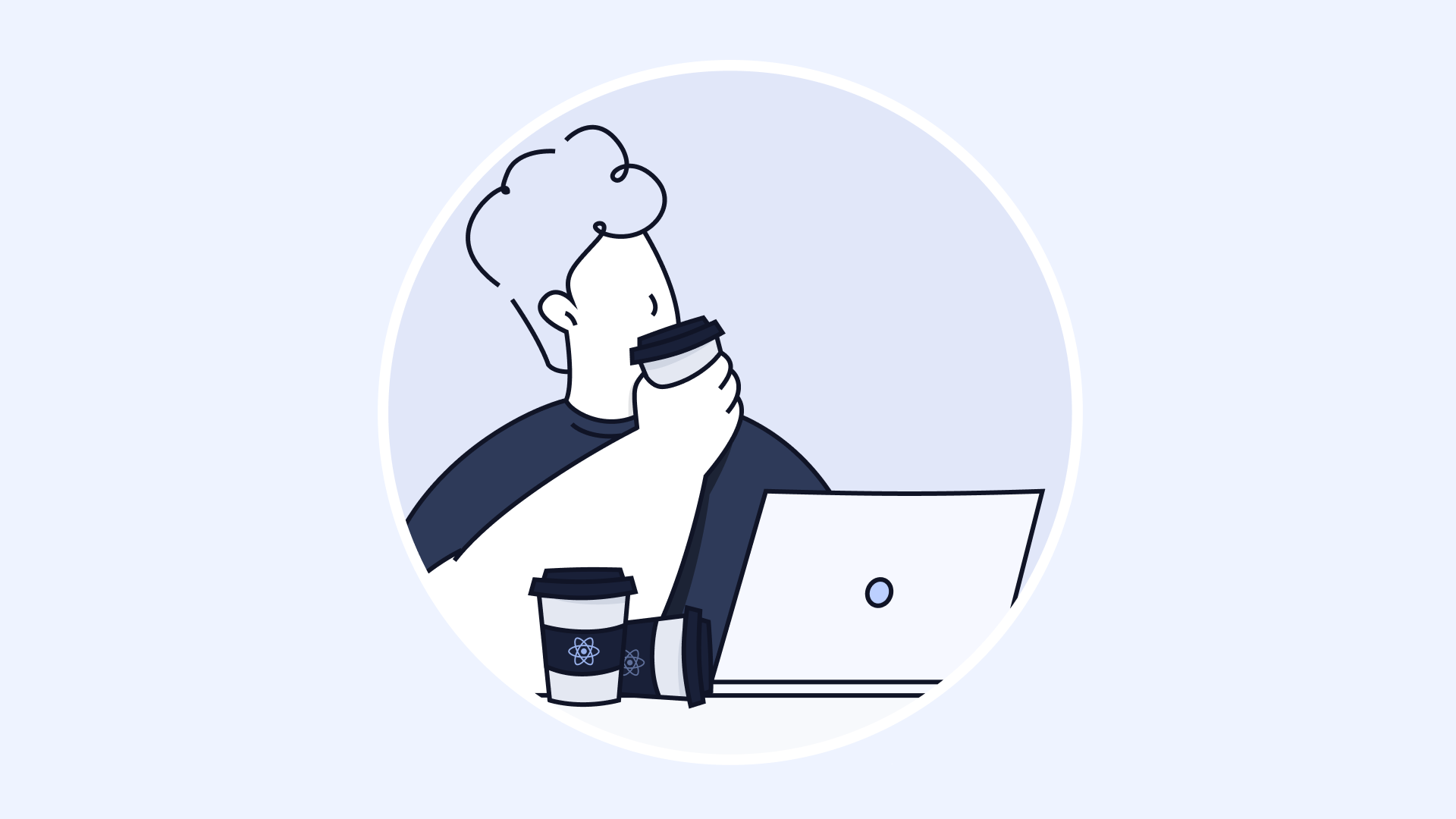 Choosing the right web development platform to build stable and fast solutions is a complex task for business owners and developers. They need to keep in mind multiple project requirements, matching them with dozens of web development frameworks and their numerous features.

But is there a one-fits-all web development framework that can serve every project? Probably, there isn’t. However, you can find the most powerful and performant one. According to StackOverflow 2021 developer survey, React has the support of 41% of professional web developers. It means that Reactjs has the most impressive feature set and high performance in versatile areas.

Here we invite you to find out:

In a nutshell, React is an open-source JavaScript UI library for building scalable, fast, and easily maintainable web applications’ frontends. Some developers prefer calling Reactjs a web development framework, but the library works only with UIs and other front-end elements so technically, it is a library. React has a declarative coding type and shines in flexibility, usability, and, certainly, UI rendering.

Facebook released the library in 2013, in the times, when Angular was the supreme framework in the web development sphere. React brought balance into the domain, and now has become the most popular web development library among professional web developers.

React is the Grail of the constantly evolving front-end development. For now, more than 9,600,000 websites throughout the internet are using React. Besides, such companies as Netflix, Apple, Tesla, Airbnb, IMDb, and PayPal create their software projects with the library.

Where is it used?

React library has the components for creating web applications that can work offline, invoking the cached data, stored in the browser.

React provides all the necessary features and a proper security level for banking applications, that store sensitive user data and allow money transactions.

React applications can handle extreme user traffic without any hindrance to the apps’ UI. This quality is especially important for supply chain and e-commerce applications.

Beyond web apps, You can develop hybrid mobile applications with the Reactjs library. Hybrid mobile apps are, essentially, web apps in the masks of native ones. Thus, users can access all the functionalities through the embedded browser connected to the native mask. To create natively rendering mobile apps for iOS and Android, you can use React Native, a Facebook framework based on React.

React is widely used for the creation of real-time analytics dashboards and other front-end elements for BI (Business Intelligence) software.

Creation of the rich and performant UIs

The virtual DOM and JavaScript basis of React gives the library the power to render UIs seamlessly even during heavy user traffic loads.

Virtual DOM (VDOM) makes React applications’ UIs lightweight, speeds up maintenance and UI rendering. Virtual DOM is the “ideal” counterpart of the real DOM. Every new view element gets added to the VDOM first which matches them with the real DOM. As a result, Virtual DOM applies only the recent changes instead of lading the whole UI build. React community called that process Reconciliation.

Due to the component structure, React web applications are very easy to scale up. Write once, use everywhere development approach used in React makes it possible to reuse the existing UI components while building similar web pages.

Wat’s more, the component structure of React applications makes them very easy to debug and test. You can inspect the code manually or use React developer tools that test the app manually. The latter we will review further as a separate reason to opt for Reactjs.

Ease of use and learning

React is very easy to get and includes comprehensive documentation, training guides, and tutorials. The library is a piece of cake for JS developers so that they can learn it in a day or two. With that, web development with React becomes a very enjoyable process because you can leverage all its power almost right after you start using it.

Additionally, React is user-friendly and has a simple installation process. To deploy React, a developer should know only the JavaScript code basics. The app development process with React is also extremely fast and handy owing to the library’s component structure. The existing components of a part of the application can be reused to build similar ones which simplify the development to a level of a lego constructor.

You can use JS code to create custom plugins and 3d party integrations for your React web application. It becomes possible with the React syntax extension called JSX. Custom written JSX components support HTML quotes, translating its mockups into ReactElement trees. Simply put, JSX enables you to add HTML patterns to your JavaScript code. In addition to the custom components and unique functionalities, JSX helps you to increase your application security and facilitate the coding process. You can get along without JSX when creating your React application.

In addition to the default React developer tools, the library is compatible with Redux. Using the tool, you can get easier access to the application’s states and actions. Above the initialization of actions and states, Redux has the time travel feature that allows you to see the previous states/actions and return to them.

With React you can create performant and scalable web apps that rank high in the browser search engines. The biggest part of React’s SEO performance plays JavaScript, which is one of the main Internet coding languages. This language is easily readable for the search engines that make React websites more visible.

And, finally, React is backed by a strong developer community with Facebook behind it. For React users, it means that they can always find support and get valuable advice if they have difficulties during their app development.

At the same time, those, who plan to use React as a platform for their web application but want to hire a team of developers will benefit from the large community too. First of all, the larger community, the faster and easier you can find an experienced developer with deep expertise or even a team of such specialists. Furthermore, the in-house JS developer teams can learn how to work with React easier with the community’s assistance.

That’s it! Now you know the 7 most important reasons to build your web application with React and what types of web applications you can create with it. As you can see, React applications suit the projects where the performance, development speed, ease of use, and higher search rankings are the priority. Besides, React users can get the support of React community and apply developer tools to avoid bugs, create unique features, or hire an experienced specialist.

All that variety of advanced features makes React a pretty good choice to make a powerful web application.

P.S. If you look for a partner that will help you to create a fully-functioning  React application for your business, contact us. We have 5+ years of web development experience with React and offer different work engagement scenarios (individual React devs or teams).

This is a locked content block.
Submit your e-mail to get access.
Thank you! Your submission has been received!
Oops! Something went wrong while submitting the form.
JS
Frontend
Open source
Tools
All Topics 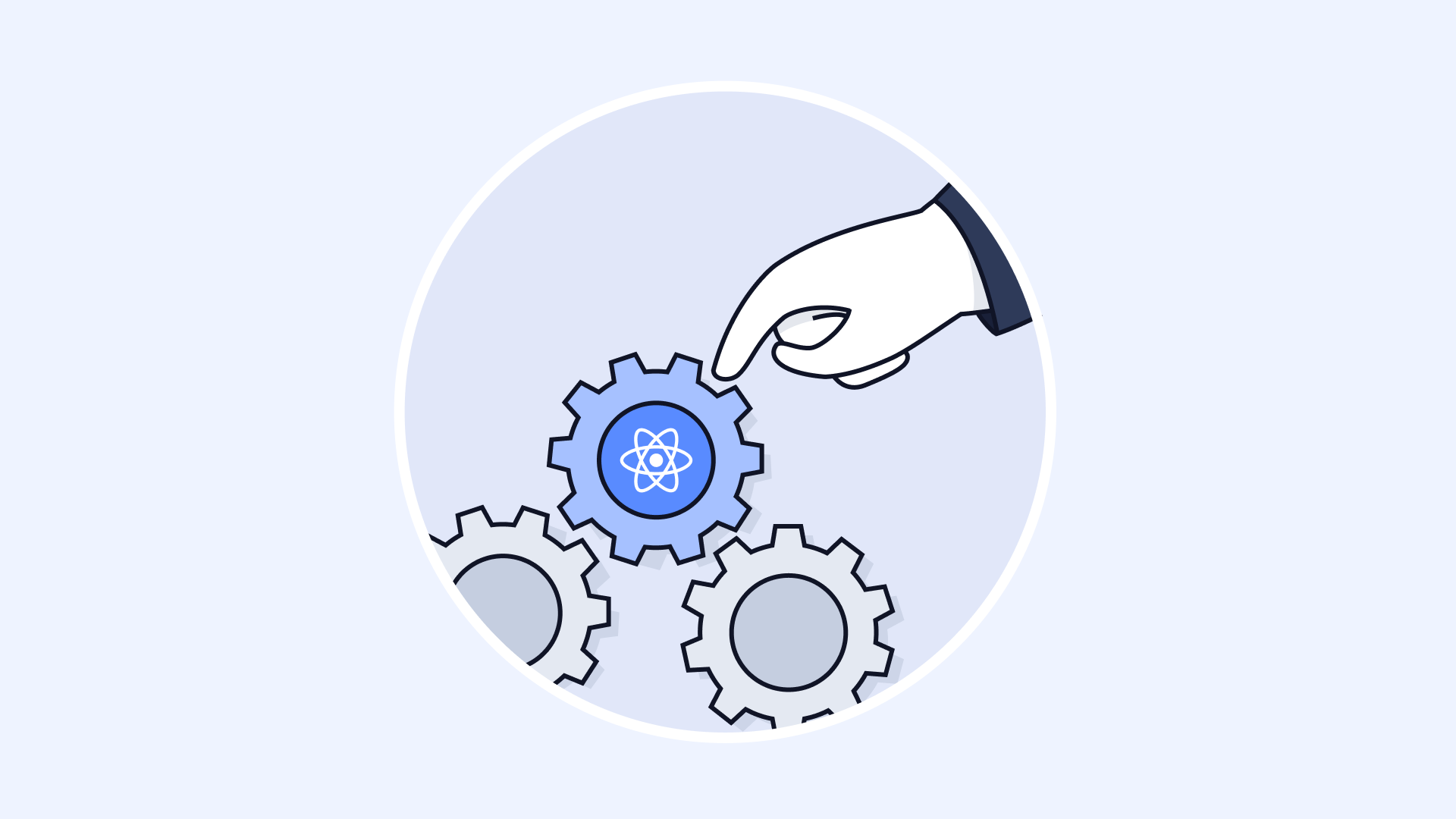