Putting low-code into the proof of concept development: 2 weeks instead of 3 months 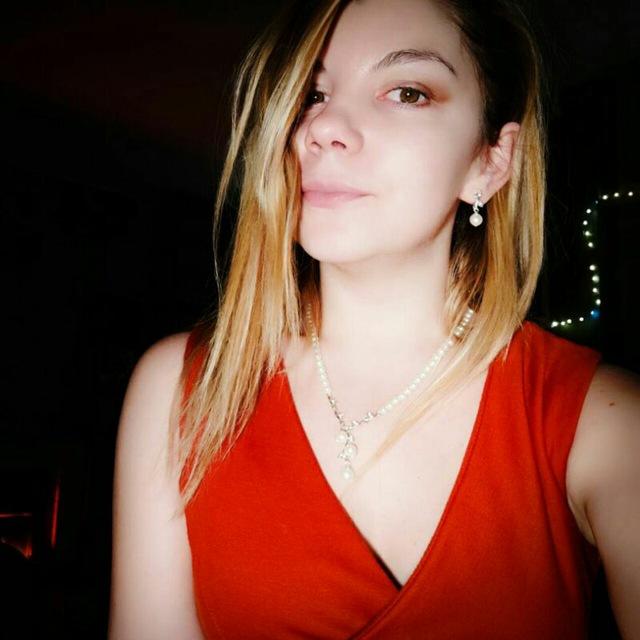 Putting low-code into the proof of concept development: 2 weeks instead of 3 months

Proof of concept (PoC), prototype, minimum viable product (MVP) – you’ll most probably run across these terms when getting close to the software development process and its stages. Sometimes, they’re even used interchangeably, which is actually a big mistake.

Before you jump into software development and start working on your idea implementation, make sure you understand the difference between these 3 terms.

A PoC is a demo, a document, or any other small-scale visualization that helps to outline a product idea, its design, and the main functionality of the final product. The purpose of PoC is to help you, your stakeholders and investors understand whether the future product is viable and will be profitable once created.

While a PoC is about theory, a prototype is about practice. It’s the rudimentary implementation of an idea that assesses its usability, helps to test it, collect feedback, and outline the way your product can be built. A prototype usually contains some of the main functions for investors to play around and share their feedback, thus allowing further improvements.

An MVP is an almost finished, bug-free (ideally), and neatly designed product that is ready to enter the market. An MVP is what users can try in action and provide you with feedback to decide what functionality to add to make it full-fledged.

Just like many other startups, the client we’re going to talk about came up with a brilliant idea and contacted us to implement it as soon as possible. The client wanted to build a mobile app for real estate serving as a fast way for landlords to manage their property, track payments, approve or reject the tenants’ applications, etc.

Understanding how painful the failure may be, we suggested conducting a PoC first to test the idea.

The customer needed to check whether their potential investors and users would like their future product while meeting tight deadlines. Thus, we had to find a set of solutions that would allow us to decrease the project time from 3 months to 2 weeks.

How we put a piece of low-code into the PoC

The low-code approach allows closing routine tasks faster, as well as skipping several steps in the app development process. For instance, a designer can prepare an app UI without developers’ involvement (some low-code platforms still allow to add custom code manually if needed).

Taking into account the benefits the low-code / no-code approach provides, we conducted a brief research, and chose a set of particular tools for this project:

We selected those tools based on their ability to cover all parts of the application development. The eventual goal was to minimize manual coding as much as possible.

Since every application needs both a front-end and backend, we selected several low-code / no-code services for our proof of concept.

The client has been planning to build a mobile app, so we chose a mobile low-code development platform – Draftbit. This low-code mobile apps builder has a full set of features required for designing a high-grade mobile app. Airtable, in its turn, served as a database, an admin panel, and a form generator. To automate workflow and interaction between services, we’ve chosen Integromat. This service offers a user-friendly interface and a massive choice of built-in integrations. As for sending push notifications, we used the Firebase cloud platform and its Cloud Messaging feature just like in many of our projects.

Our designer prepared a mobile app UI in Draftbit. With Draftbit, we created themes together with custom font sizes, primary colors, etc., that we used across the app. As a result, we’ve got the UI design ready for adding logic to it.

In the meanwhile, our developer has been working on a domain model using Airtable as a database. The service allows the creation of a database schema while specifying dependencies fast and easily. With the features of a classic database and a spreadsheet, users can create different views over the data, apply to filter, sort, and group the data. As there is no need to create a separate front-end solution, here at Akveo, we consider the service the best choice for application administrators.

The developer set up navigation, button actions, and added basic logic using Draftbit. However, it turned out that it wasn't possible to implement data connection to Airtable API due to Draftbit’s ability to support GET requests only. Also, there are limitations relating to array responses (as of July 2020). Nevertheless, Draftbit allows exporting of the project code. With the project exported as a React Native app, we added the missing integrations manually..

The app is supposed to have the “rent apartment request” feature that allows tenants to apply for a particular property and specify the desired time when they need to rent it. Landlords should be able to list and approve or reject the requests. To make it possible, we decided to use Airtable as a form generator, with the data going straight to the database. Thus, we saved time on integrating additional services.

We proceeded to the next task: to notify landlords upon receiving new apartment applications. There are a lot of tools in the market to automate such workflows, e.g. Zaiper, Parabola, and others. We chose Integromat since it has built-in integration with the Firebase Cloud Messaging. The workflow is very straightforward: Integromat listens to new records in the Airtable while the router directs the flow to Firebase Cloud Messaging, or Apple Push Notifications (the details on the device type are stored in the database).

It should be mentioned that during the project, we faced some difficulties working with Draftbit. This tool is in beta now, that's why there are some issues with the layout designing and application previewing. The navigation is not yet intuitive enough. We’ve not been able to perform data connection to the full extent, so we had to do a part of work with manual coding.

The results of PoC development

Using the mentioned set of tools, we delivered the features the client had planned to have in their future product. Airtable and Integromat turned out to be powerful low-code tools, and Draftbit allowed us to significantly accelerate the project design & development stages.

The proof of concept development helped the client to define the features of their final real estate mobile app should have in the future, i.e.:

Now, the client is busy with testing proof of concept to gather their potential users’ feedback, and define what mandatory functionality the MVP they’re going to prepare soon will need to necessarily have, and what features are unnecessary.

On a final note

All in all, the set of low-code development tools we used during this project was sufficient to deal with all the development tasks. Equipped with the expertise in low-code / no-code development, we’re 100% sure that such tools can be used in any business area to make the entire development process much less resource- and time-consuming. The low-code approach proved its worth during this PoC project, and we’re going to use these and similar no-code tools to develop the final product for our client.

Thanks to the PoC stage, the client has been able to conclude that the product they were initially going to build is not exactly what their users need.

Not only PoC itself but the low-code development put into the proof of concept process has turned out to be a great way allowing businesses to save their time. It is especially vital in 2020, with all the economic changes the pandemic has brought.

If you’re interested in conducting a PoC to test your hypothesis before entering the market, feel free to reach out to us. We can consult you on PoC-specific questions, or perform the entire process.

This is a locked content block.
Submit your e-mail to get access.
Thank you! Your submission has been received!
Oops! Something went wrong while submitting the form.
Low Code
Mobile
Tools
All Topics 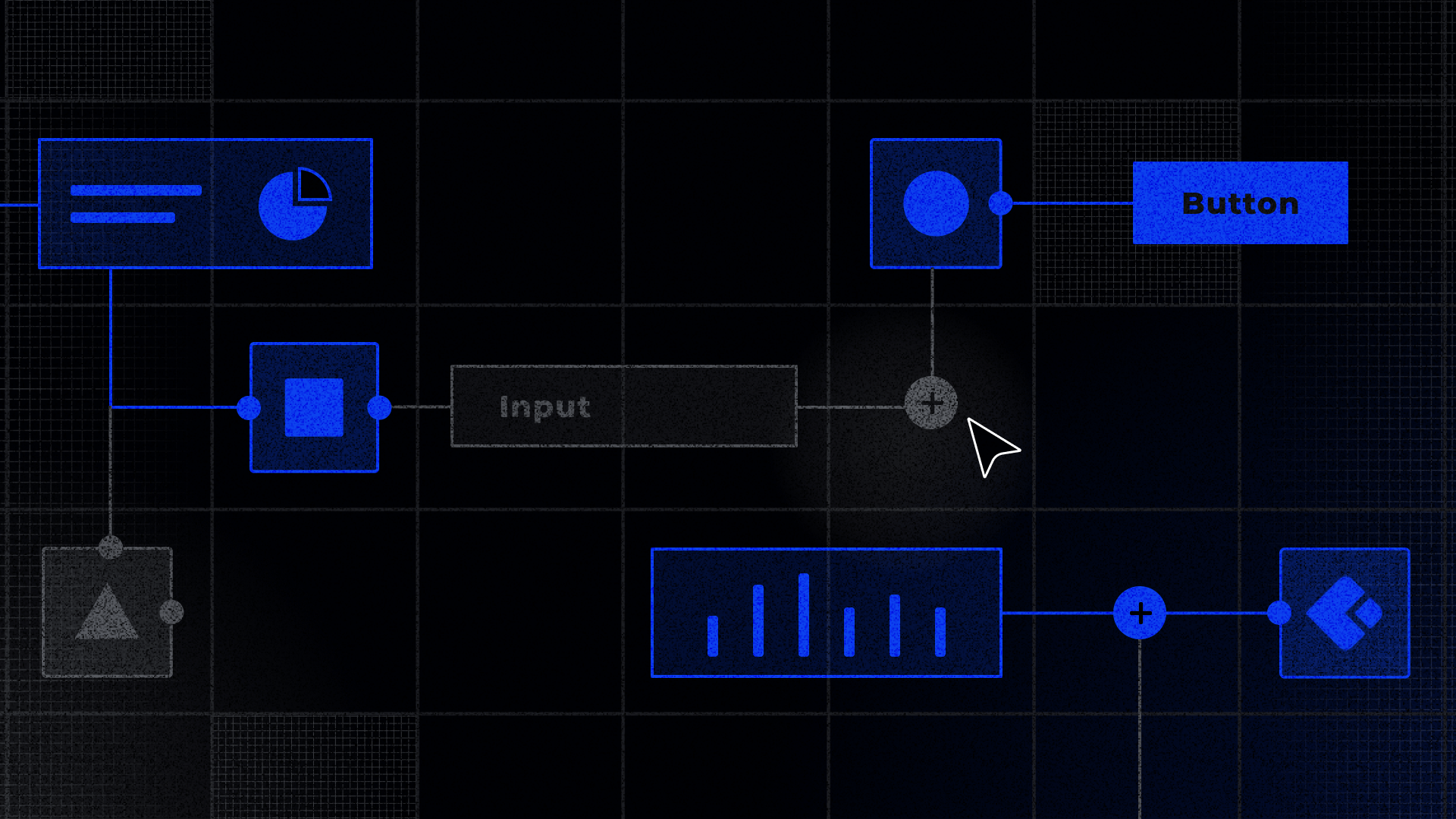 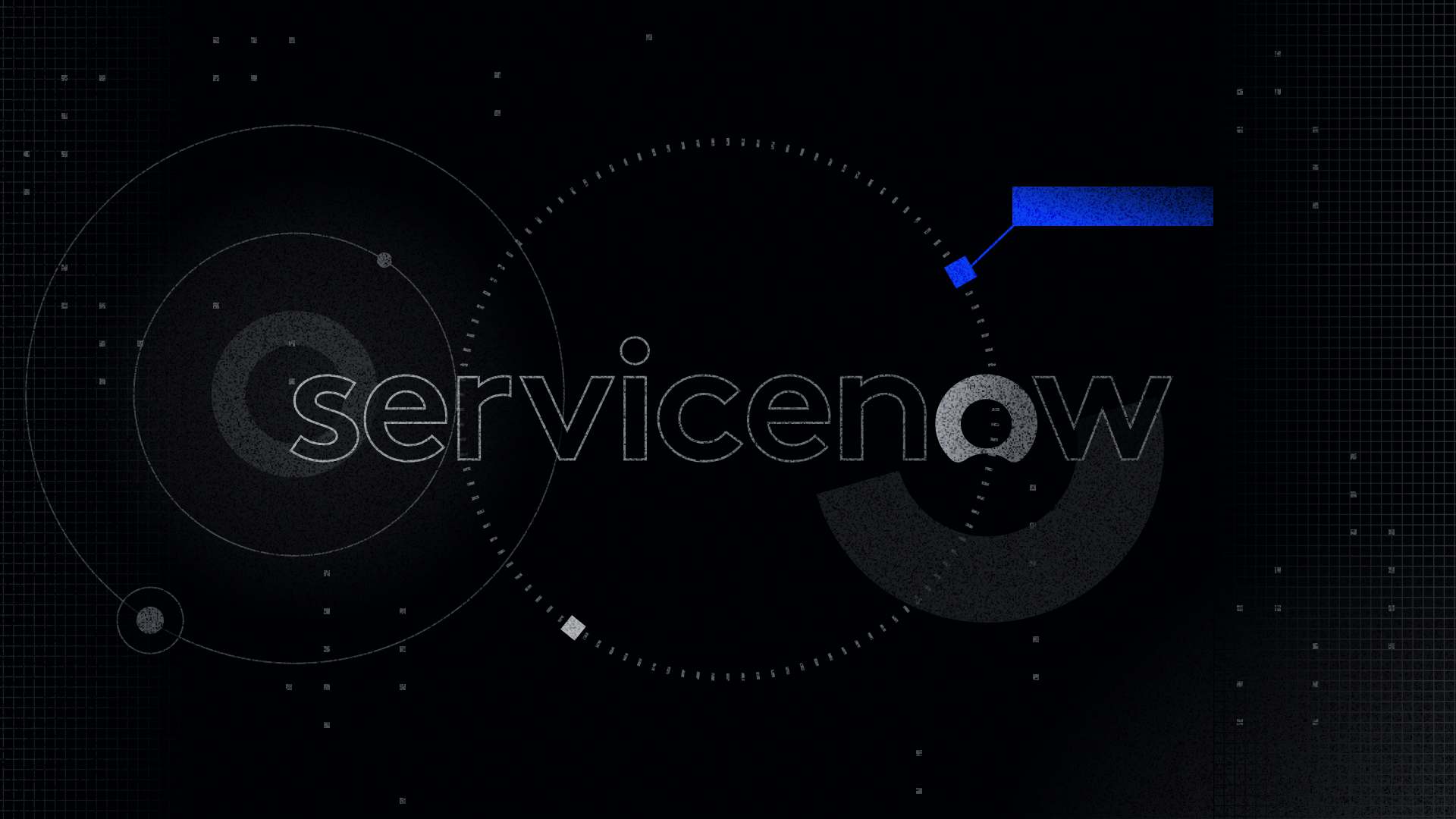 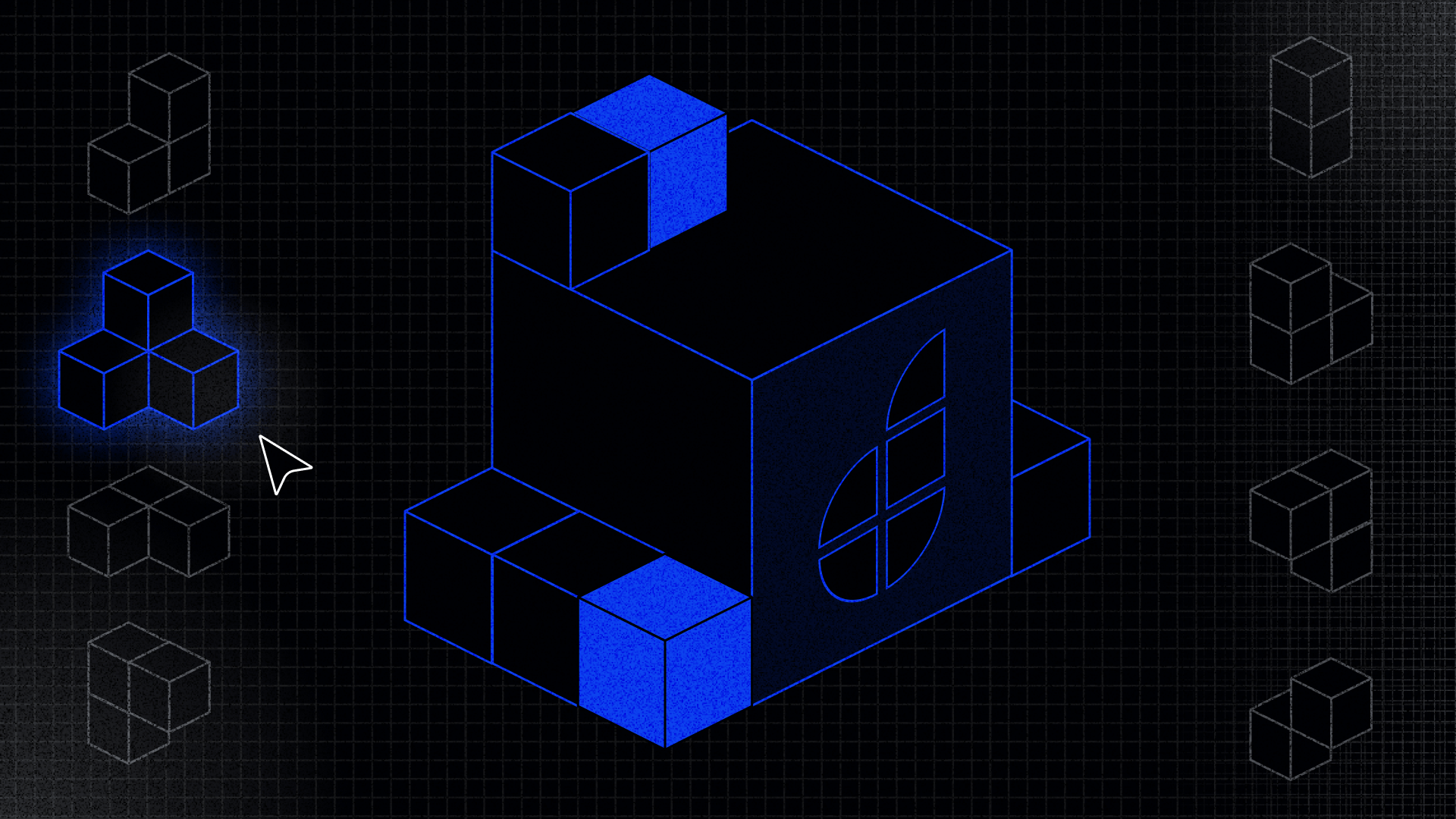