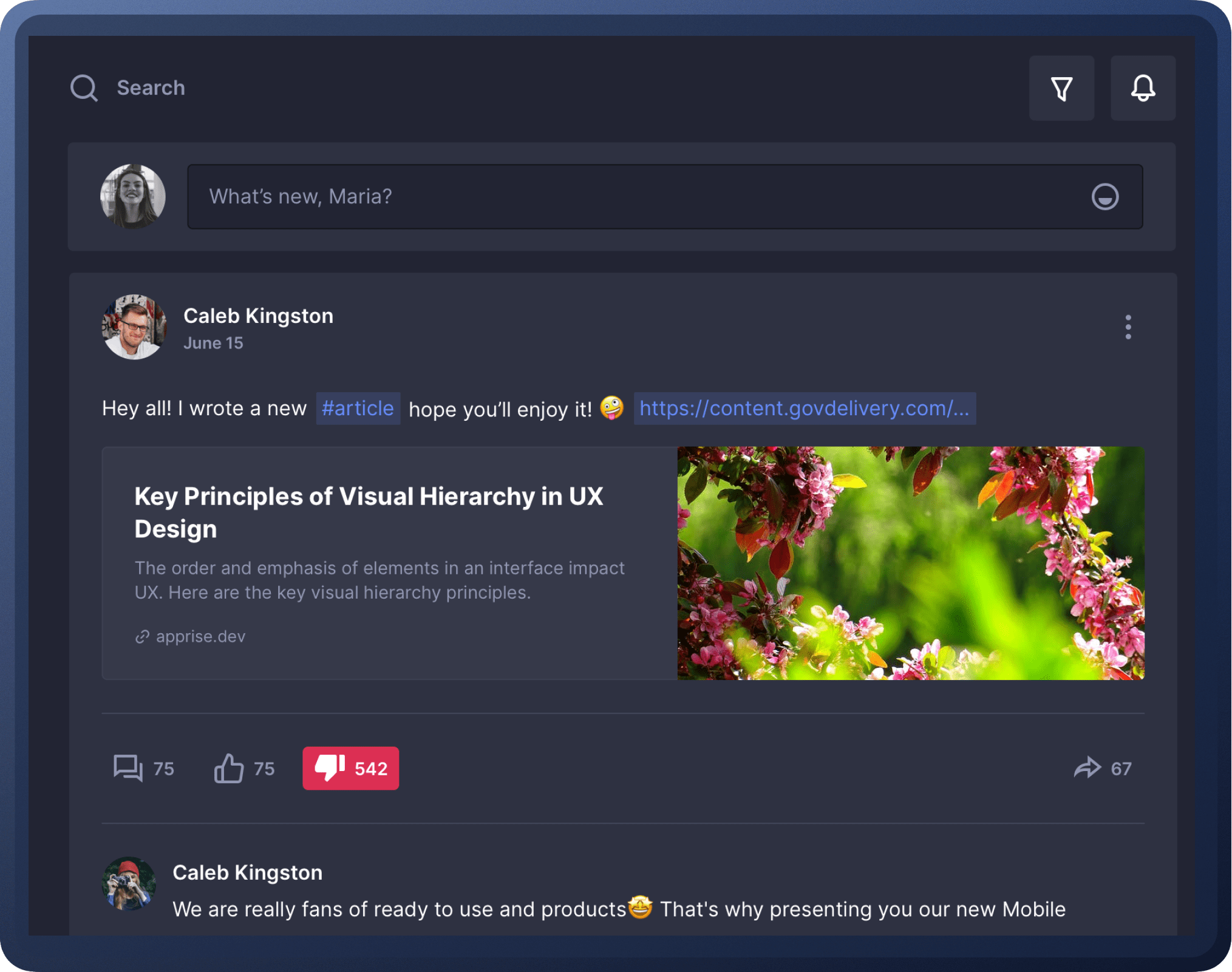 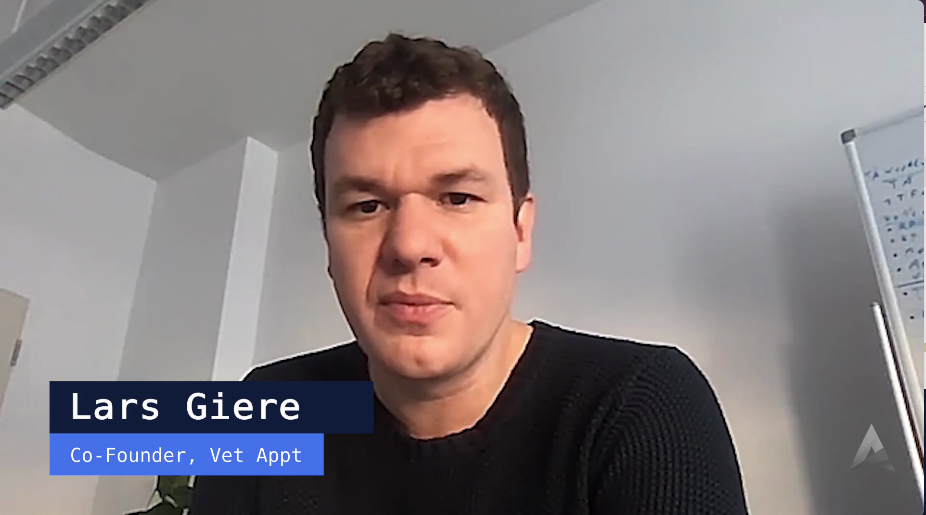 The company wanted to provide its customers with a solution that allows developing social network applications using basic coding skills.

With that goal in mind, the team of Apprise was looking for a fully-functional front-end template that can be customized on the spot and integrated into the template-based back-end. The front-end template had to be intuitively understandable for non-techies, and include built-in functionality such as chats, profile pages, and notifications. under tight deadlines, the team planned to complete the project in just several weeks.‍

To handle the challenge in time, the Apprise team selected the UI Bakery apps builder that allows creating and designing app front-ends in a matter of hours. Plus, the builder contains both code generation and responsive design. Following the template’s trial, Apprise chose the UI Bakery visual development platform to complete the project.

The use of Nebular (a web UI library) based on Eva (a Customizable Design System) significantly speeds up the creation of a web app front-end template. At the late stage of the development process, the ready-made front-end template was seamlessly integrated with the Apprise back-end in UI Bakery.

Empowered by the UI Bakery apps builder, the Apprise team has successfully achieved the following results:

The project’s outcome is a ready-to-use responsive front-end template with optimized views for both mobile and web, and the ability to connect the front-end to back-end almost twice faster compared to traditional manual development.

Users can access the project directly from the UI Bakery apps builder, and use the default template with working UIs to design a social network application in accordance with their style and feel. Within the first month following the project’s release, three medium-sized businesses have already chosen the Apprise template to develop their social network apps. 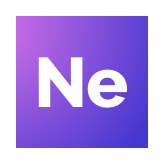 Make a project with us?

Get in touch with us. We will carefully guide you through the entire process, from idea generation to product launch.

Leave us your inquiry, and our specialists will get in touch within 1 business day!