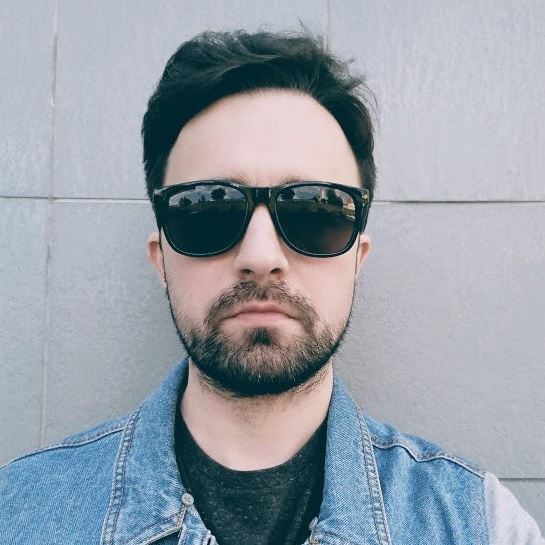 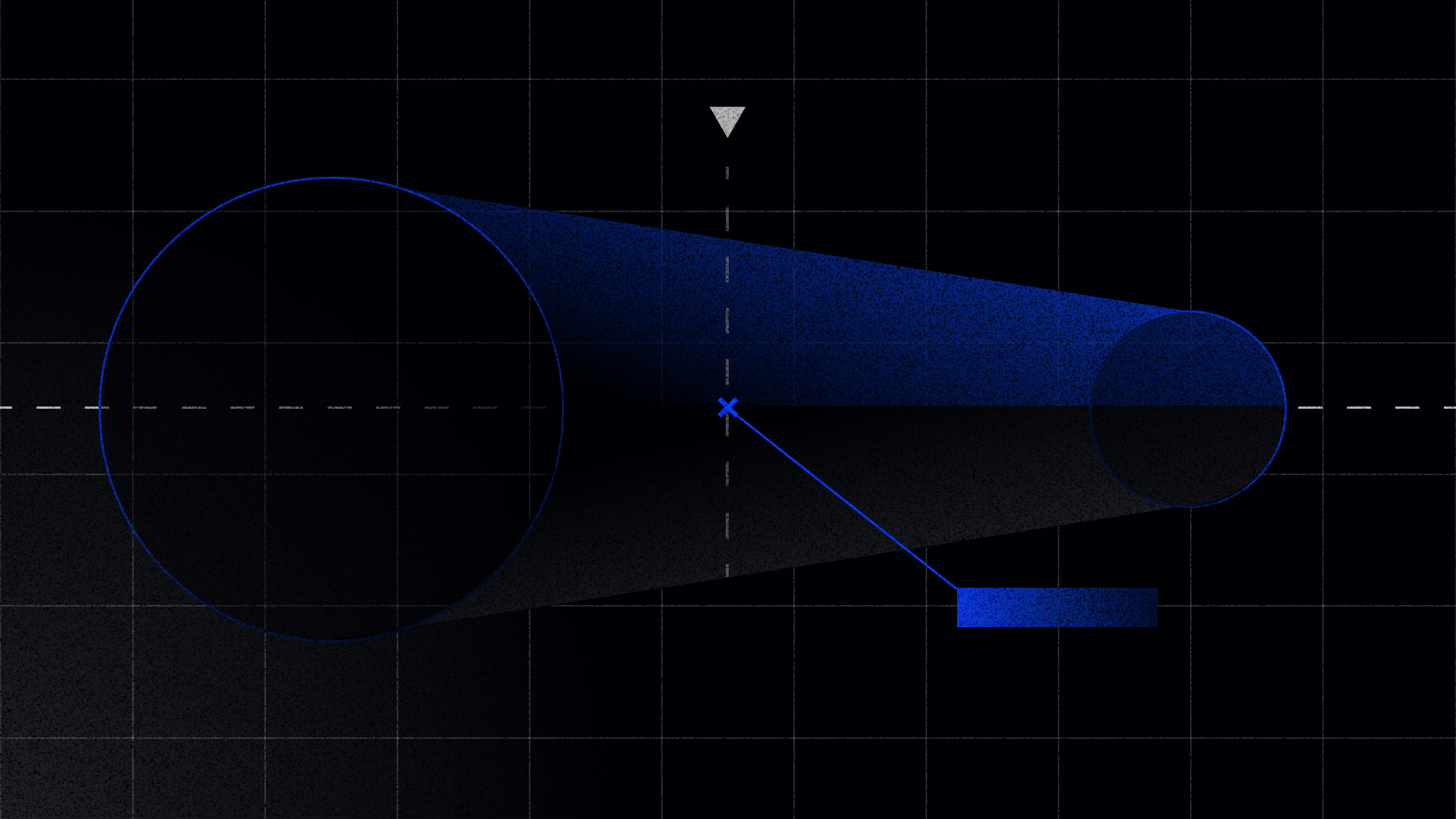 In recent years, the political and socio-economic environment around us has been changing rapidly. Pandemic, the war in Ukraine, inflation, you name it. The fact is, the tech startup market is facing an economic downturn, and we're witnessing its early beginnings.

Layoffs are accelerating, and that’s the first sign of even darker times ahead (you may check out this graph for details). For instance, Doug Ludlow, the fintech startup Mainstreet's CEO that recently laid off 30% of the company’s staff, tweeted that “we took this action because we believe there is a very strong chance today’s incredibly rough market is only going to get worse.”

According to Crunchbase’s data analysis, in April 2022, venture funding amounted to $47 billion globally. This figure represents the lowest number of startup investments over the past year. That’s a huge contrast to the optimistic picture of 2021, especially considering that venture and growth equity investments into startups doubled last year, reaching a whopping $643 billion.

However, such growth raised some legit questions about overvaluations and a possible bubble market. Can we attribute it to a severe case of funding fever? One way or another, many companies raised funds at remarkably higher valuations than expected, and some decisions were taken in a hurry.

Anyway, as usual, these shaky times don’t affect just anybody, at least yet. For instance, industries such as blockchain, marketing tech, and gaming still don’t cease to attract venture investor interest in 2022.

So what about a forecast? Is the downturn a death blow for the entrepreneurial scene? David Sacks from Craft Ventures predicts that this downturn (now compared to the dot-com crisis rather than Global Financial Crisis) could last up to two years with direct consequences for startups. The stronger among them will survive: unicorns will manage to raise, while most early-stage startups will have hard times finding capital.

Venture capitalists will be more selective when investing, and a correction is needed in regard to the current inflated valuation of startups. David Sacks (PayPal co-founder and a partner at the investment company Craft Ventures) tweeted that “investor sentiment in Silicon Valley is the most negative since the dot-com crash 20 years ago”.

Anyway, that’s the position for the day. The bad news is that most startups have never experienced an economic downturn of this magnitude. As for job cuts, well, founders will get used to making unpopular decisions to keep the businesses running.

On the other hand, startups have the means to adapt to new circumstances, and founders should concentrate on product quality and higher performance rather than growth and hiring. Experts from nfx.com go as far as suggesting “avoid trying to fundraise until 2024”.

Here’s Eugene Korsak, startup expert at Akveo, on the matter: “Although anyone would love to have an effortless solution to the problem, the key is to think differently and act proactively. In order to survive, you have to reduce marketing and sales costs, optimize internal business processes and search for safer business niches that will be least affected by the crisis. There's no silver bullet, but you can still tackle most issues (if you have a plan) and stay ahead of the curve.

This new reality will significantly affect the products and solutions technology players are interested in. The custom model will move to the side - Discover->Activate->Buy.

In this scenario, cost optimization will be possible thanks to the greater use of low-code/no-code solutions that help non-techies meet their product development needs. As of 2022, such tools may be integrated way deeper into the internal company processes and, accordingly, solve more and more tasks”.

In 2021, Gartner claimed that 80% of programming tasks would be delivered without coding by 2024. In today’s circumstances, this figure may grow bigger. Downturn or not, this lack of available programmers may lead to changing the whole working paradigm as acquiring (and, most importantly, retaining) developers gets increasingly challenging.

With low-code/no-code tools, startups depend less on software development talent when implementing and developing their products. In this regard, the no-code approach may change the whole startup scene, as startups will embrace low-code platforms to stay afloat during the downturn. Certainly, developers won't quit each and every project anytime soon, so I guess hybrid teams will become commonplace.

Significant changes are ahead in the tech industry, and the climate is challenging. But let’s try to stay optimistic. Sure, bear markets look scary, but they don't last forever. After all, some of the bigger names like Uber or Airbnb reached their peak in the wake of the 2008 crisis.

‍P.S. Here at Akveo, we write a lot about startups. Subscribe to get the latest articles and other marketing materials.

This is a locked content block.
Submit your e-mail to get access.
Thank you! Your submission has been received!
Oops! Something went wrong while submitting the form.
All Topics
Web
Start-ups 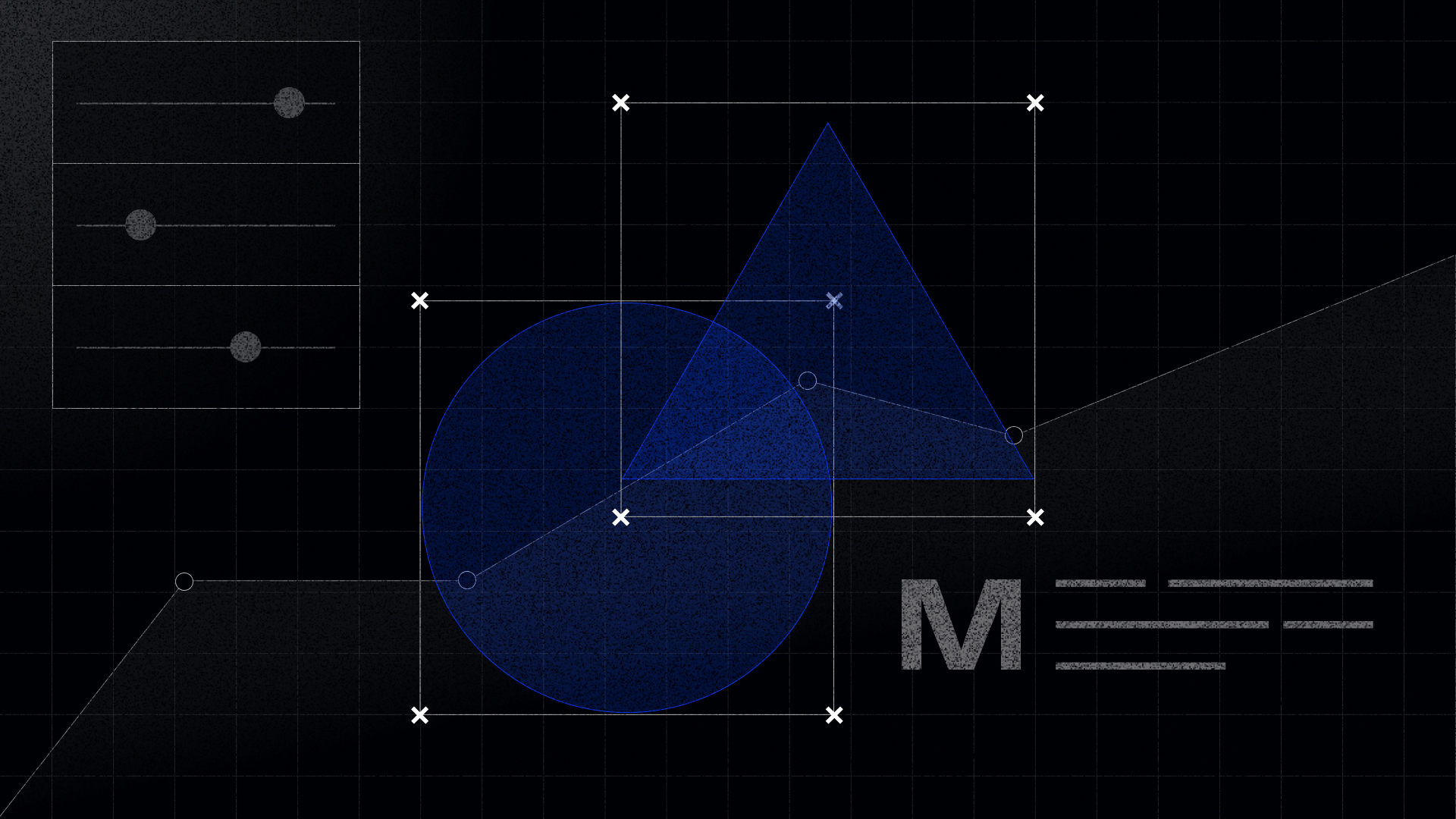 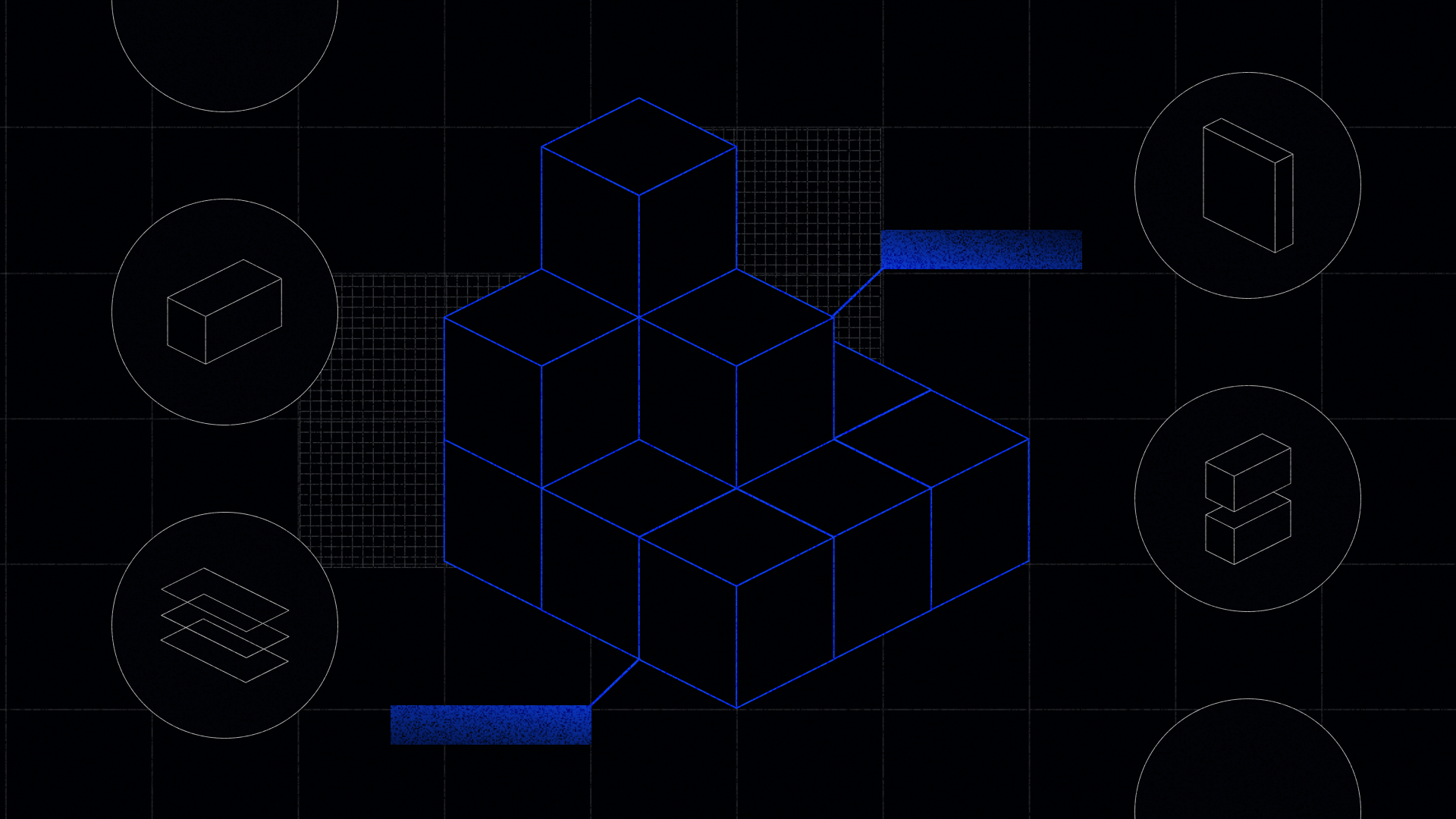